Two dwellings Kennemerstraat Haarlem. Until the 1980’s two back-to-back dwellings stood on this location. They were accessed via a street which penetrated the urban block, thus creating a courtyard within a courtyard. This unique urban situation still exists, although the two former dwellings have long since been replaced by a storage building. The two new dwellings reinstate the earlier situation and are orientated towards the internal courtyard of the urban block. This space is also being transformed with the help of local residents to become an attractive and secluded urban space. The massing, roof form and robust brickwork detailing refer to the surrounding 19th century architecture of both street and courtyard while creating two clearly contemporary dwellings.

The project was developed in collaboration with Futurebriks. Futurebriks is a developer focusing on high quality projects which utilize the potential offered by underdeveloped urban locations. 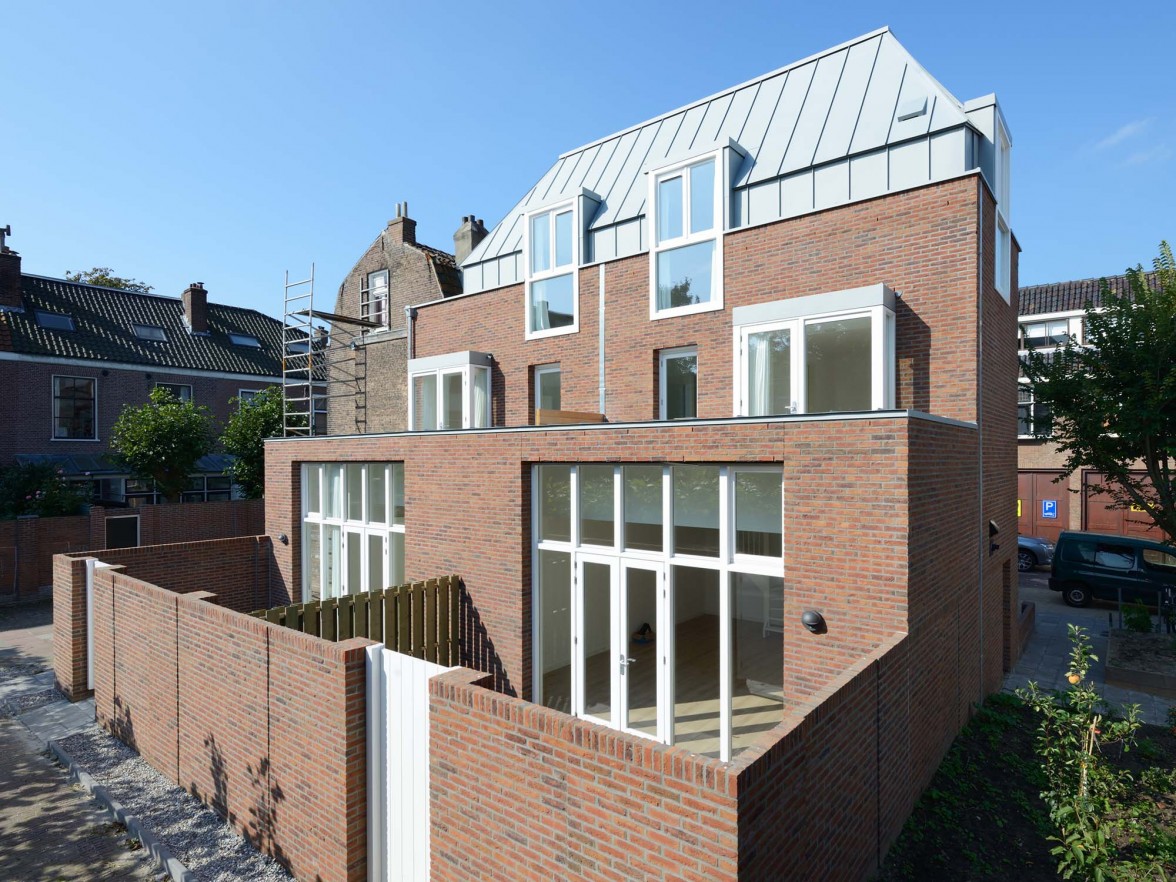 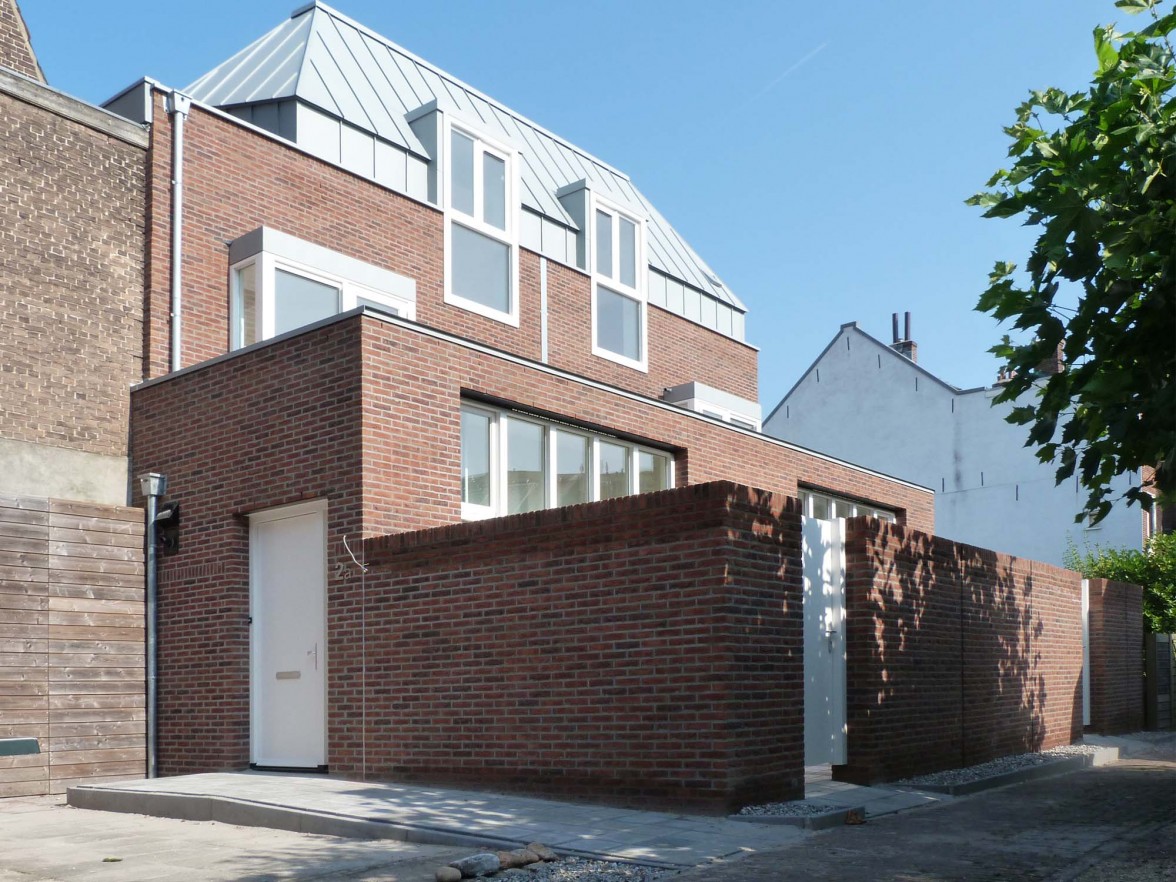 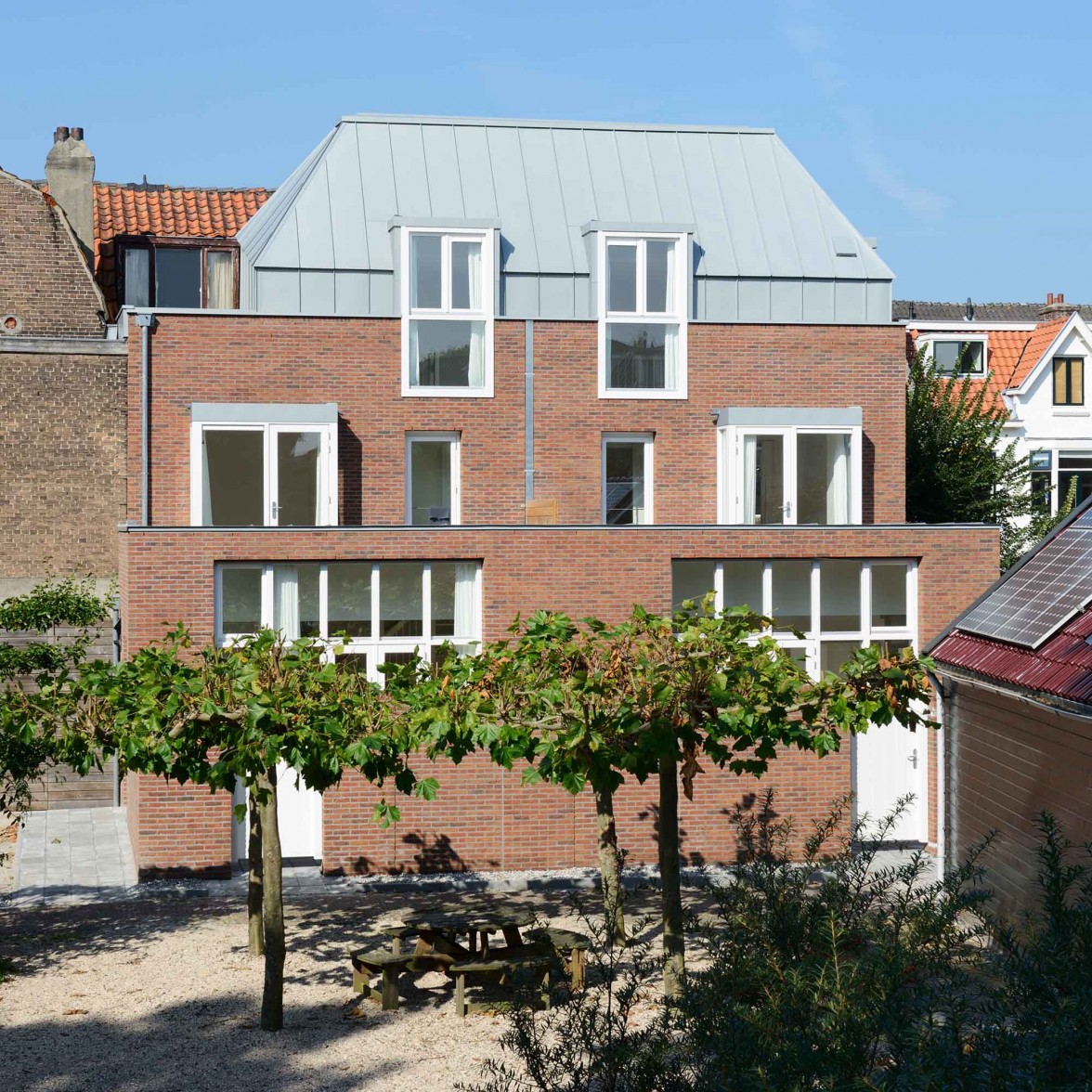 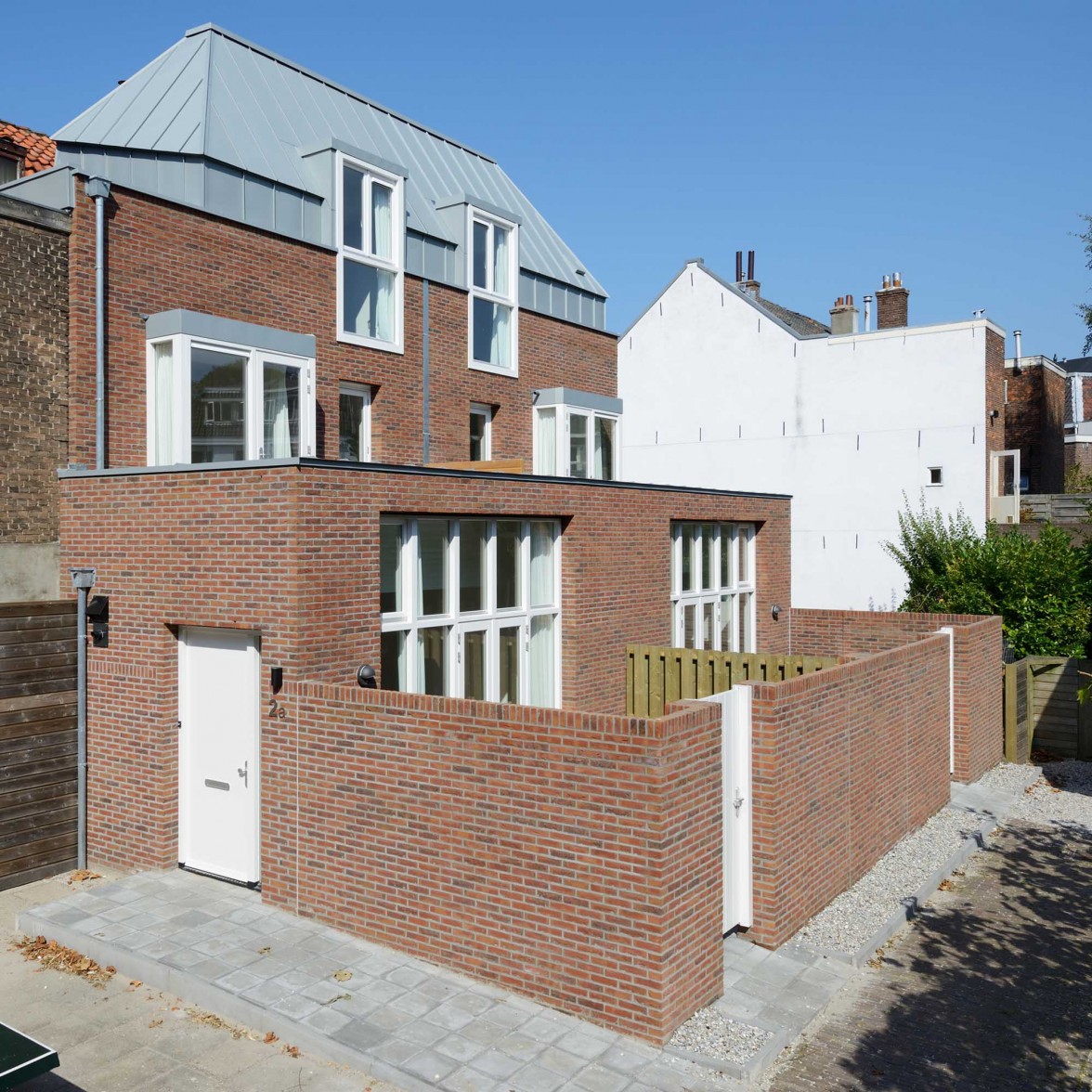 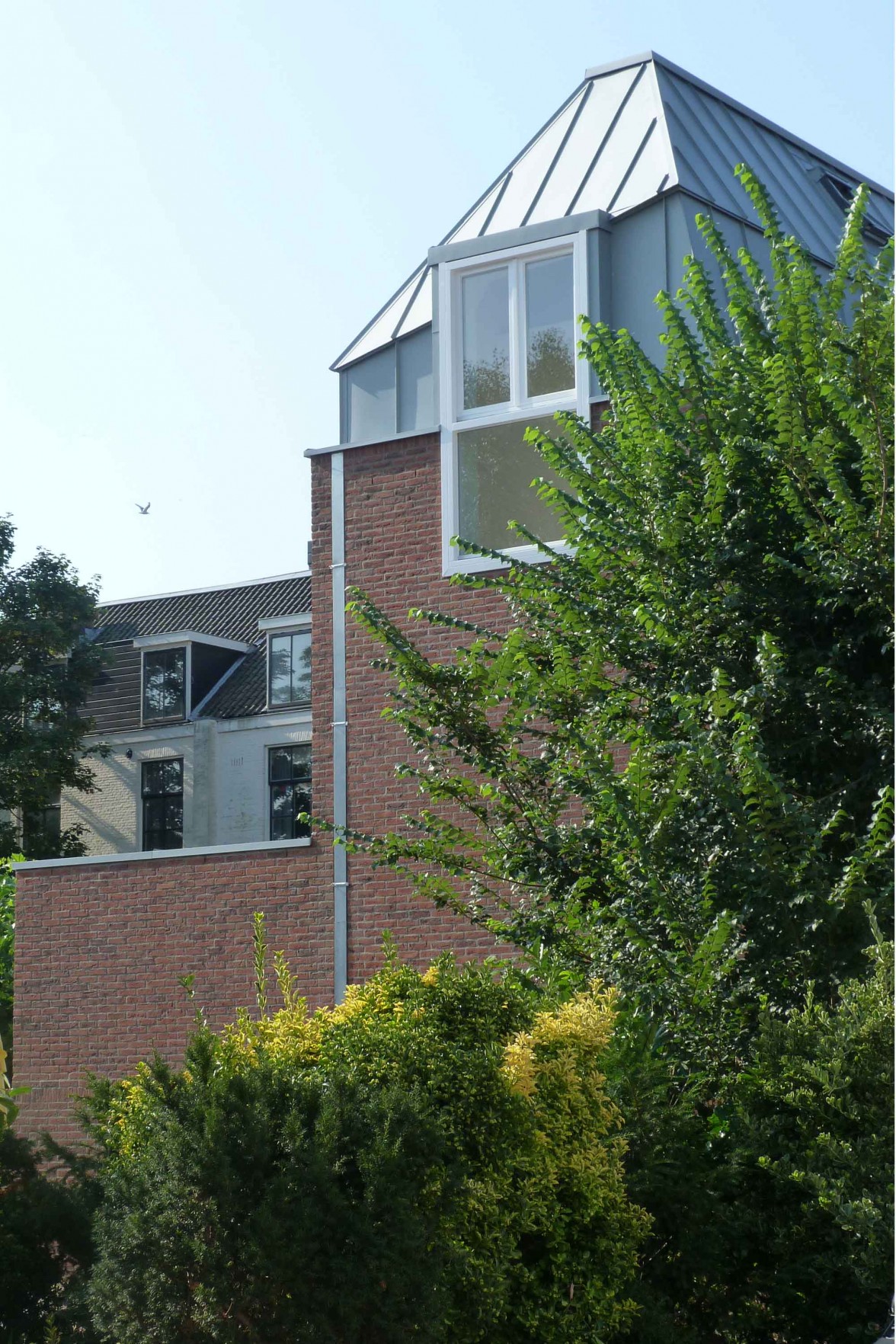 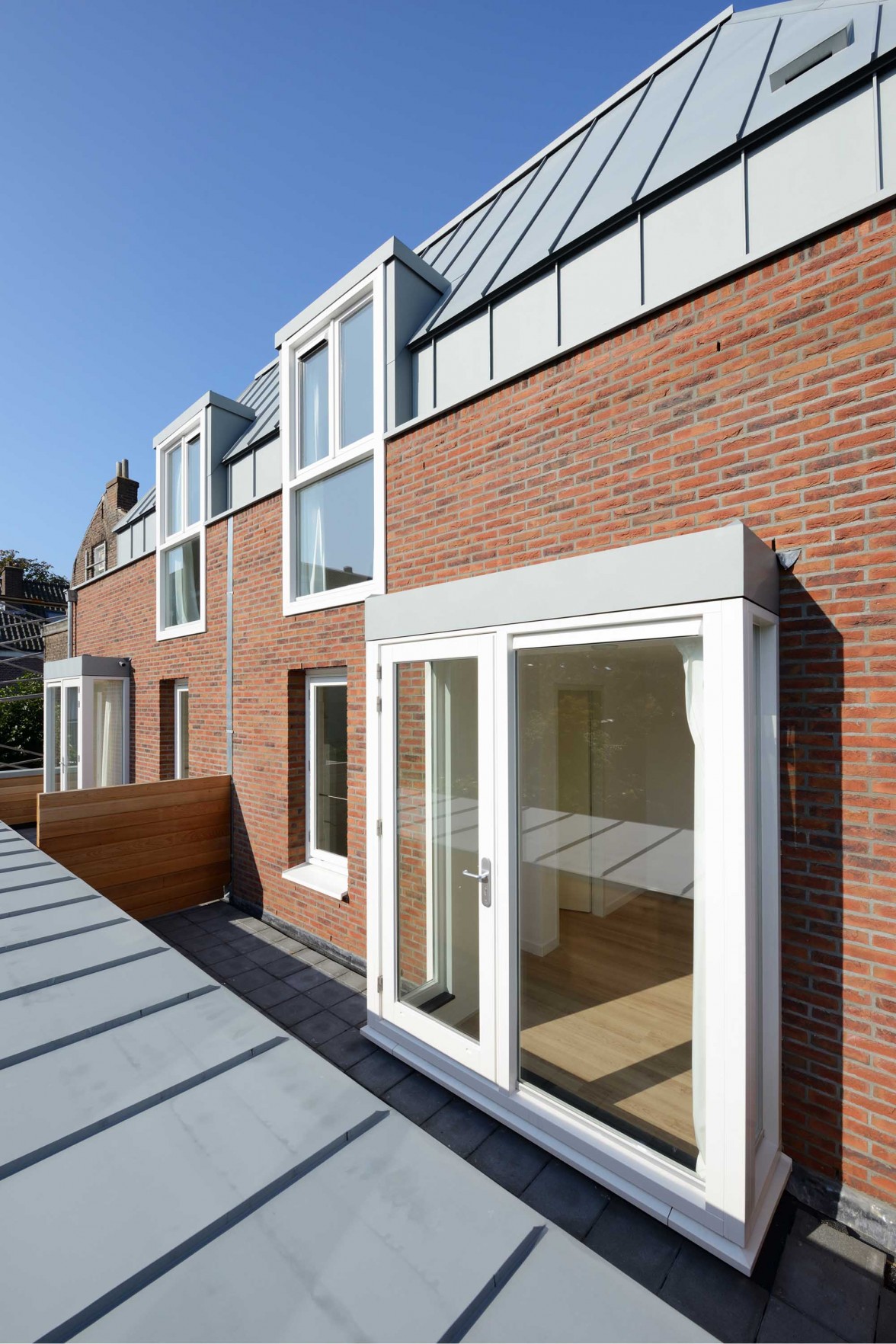 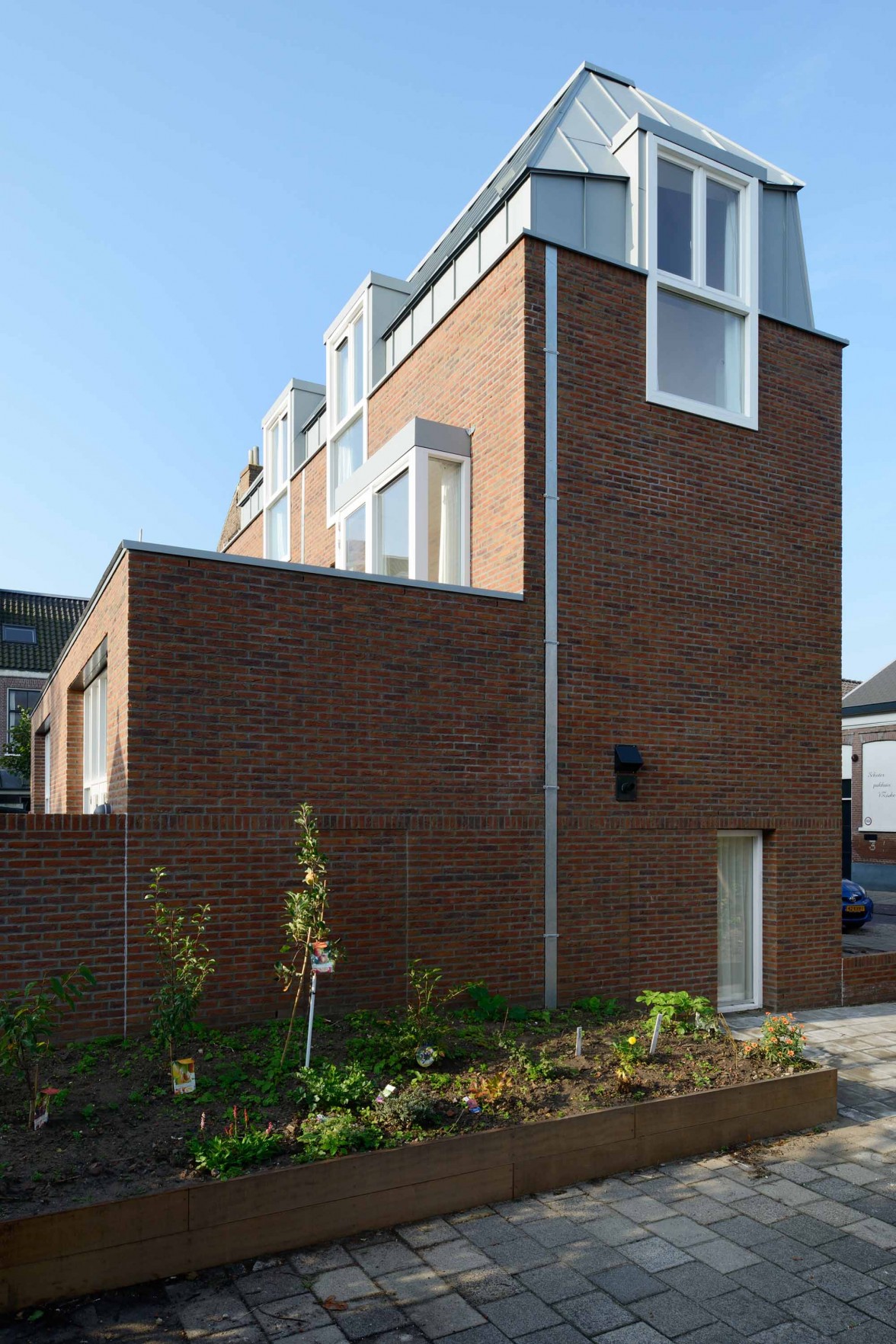 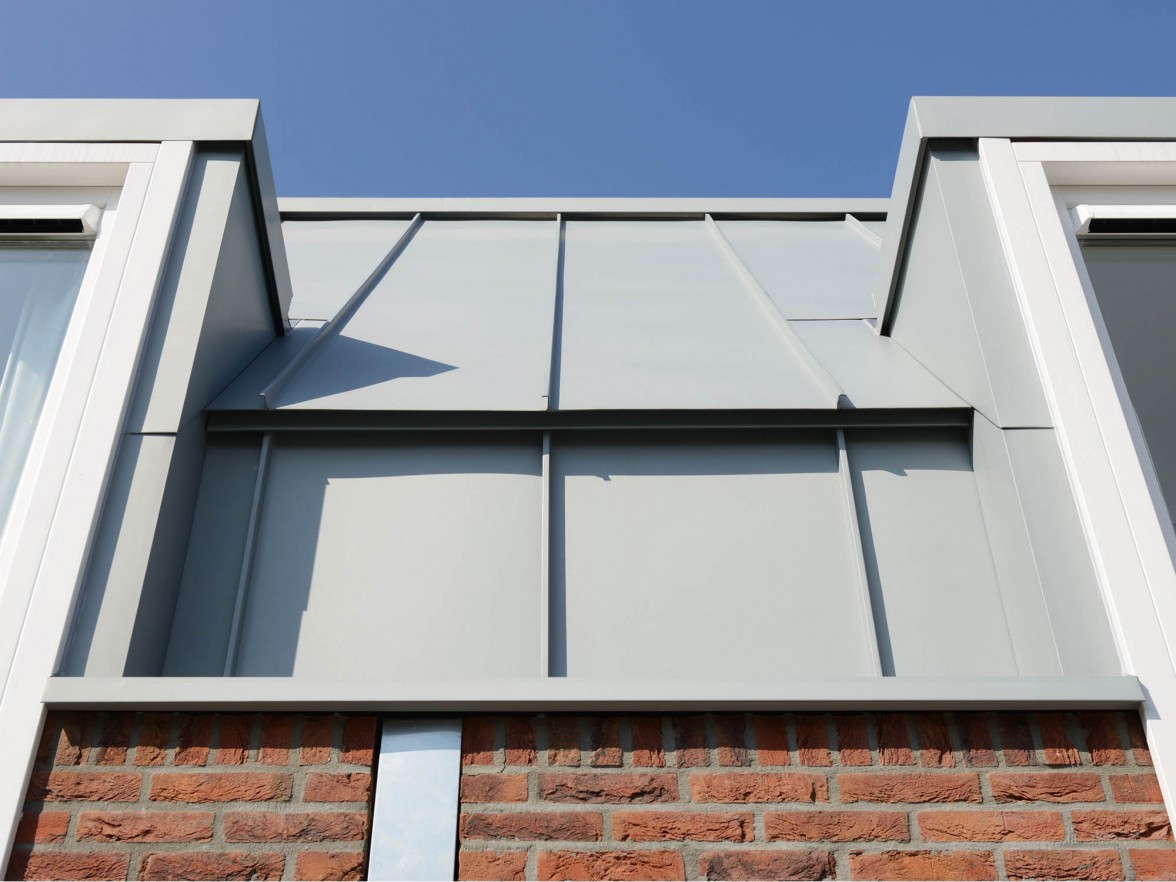 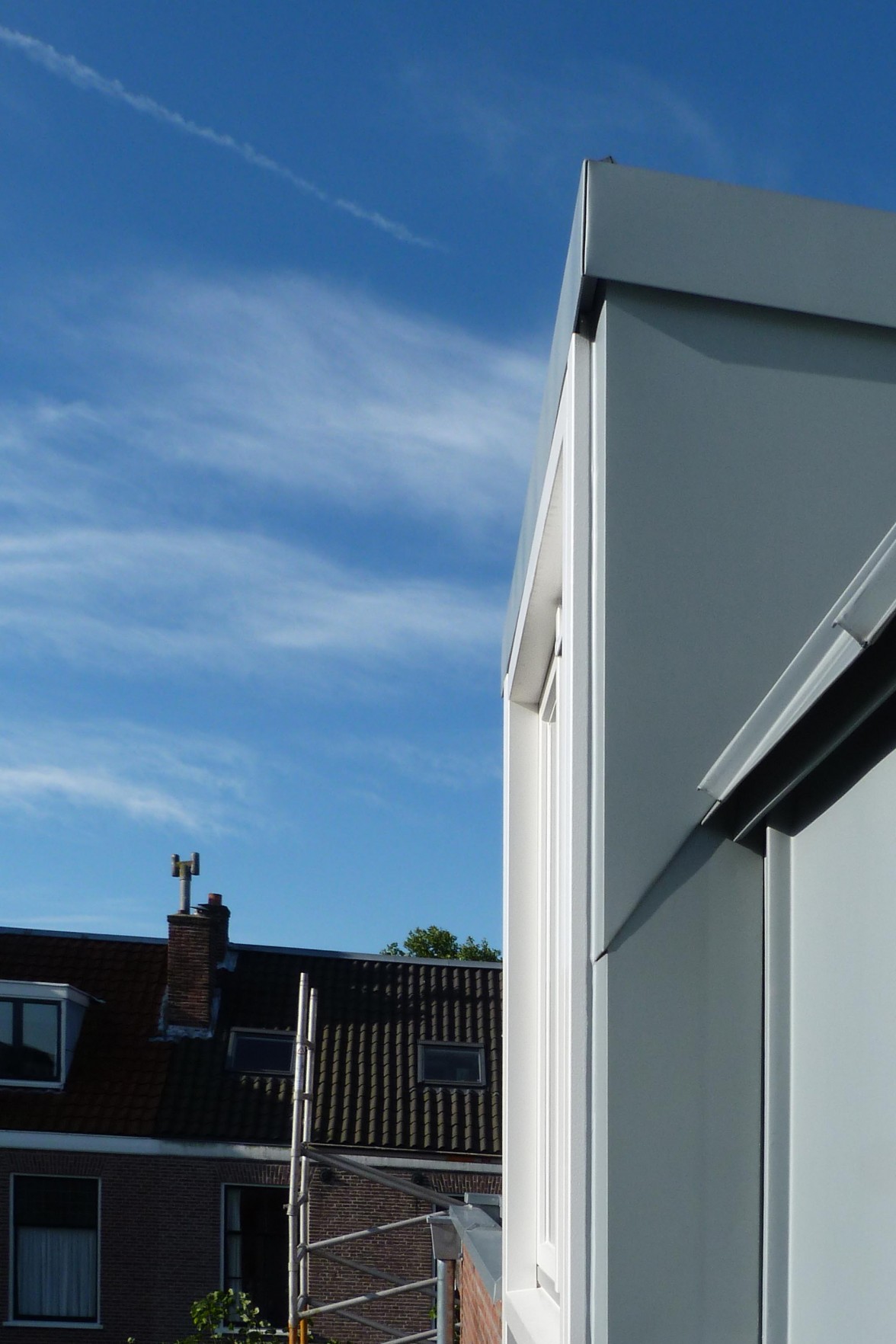 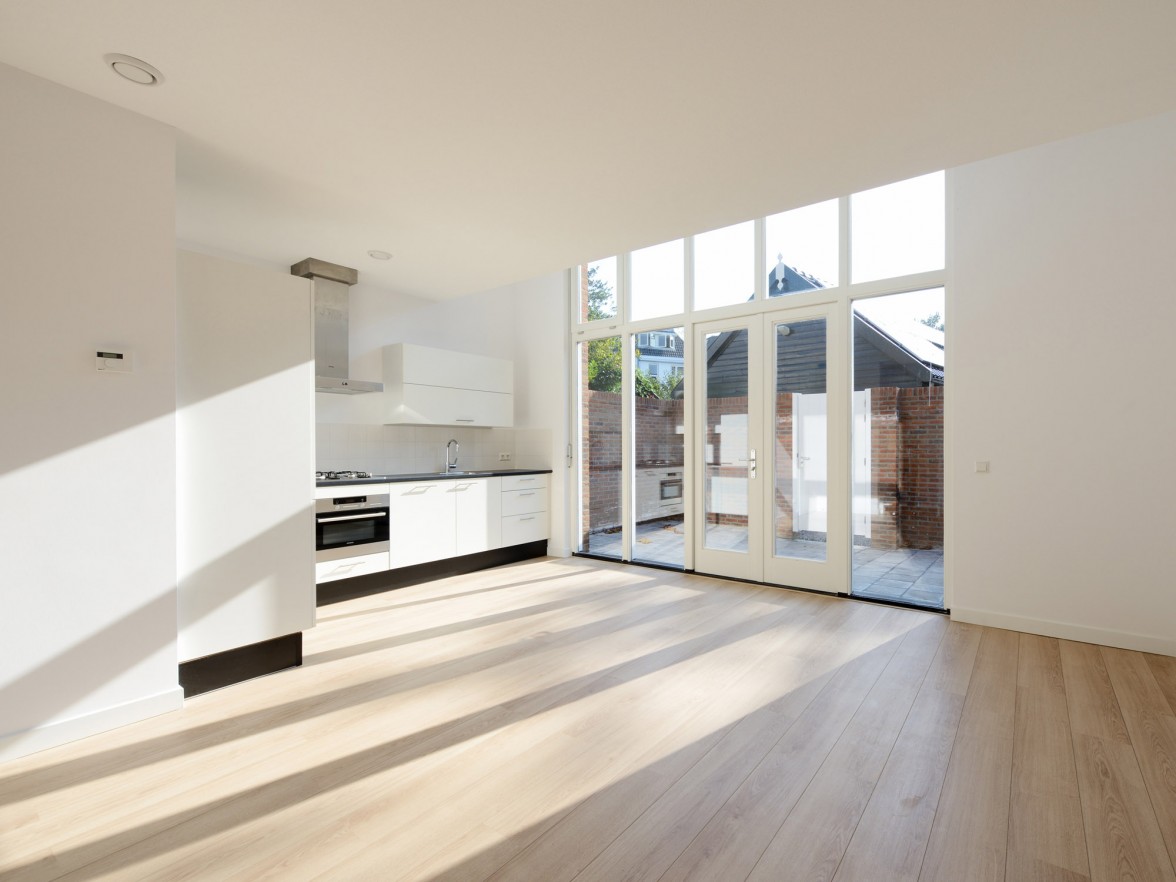 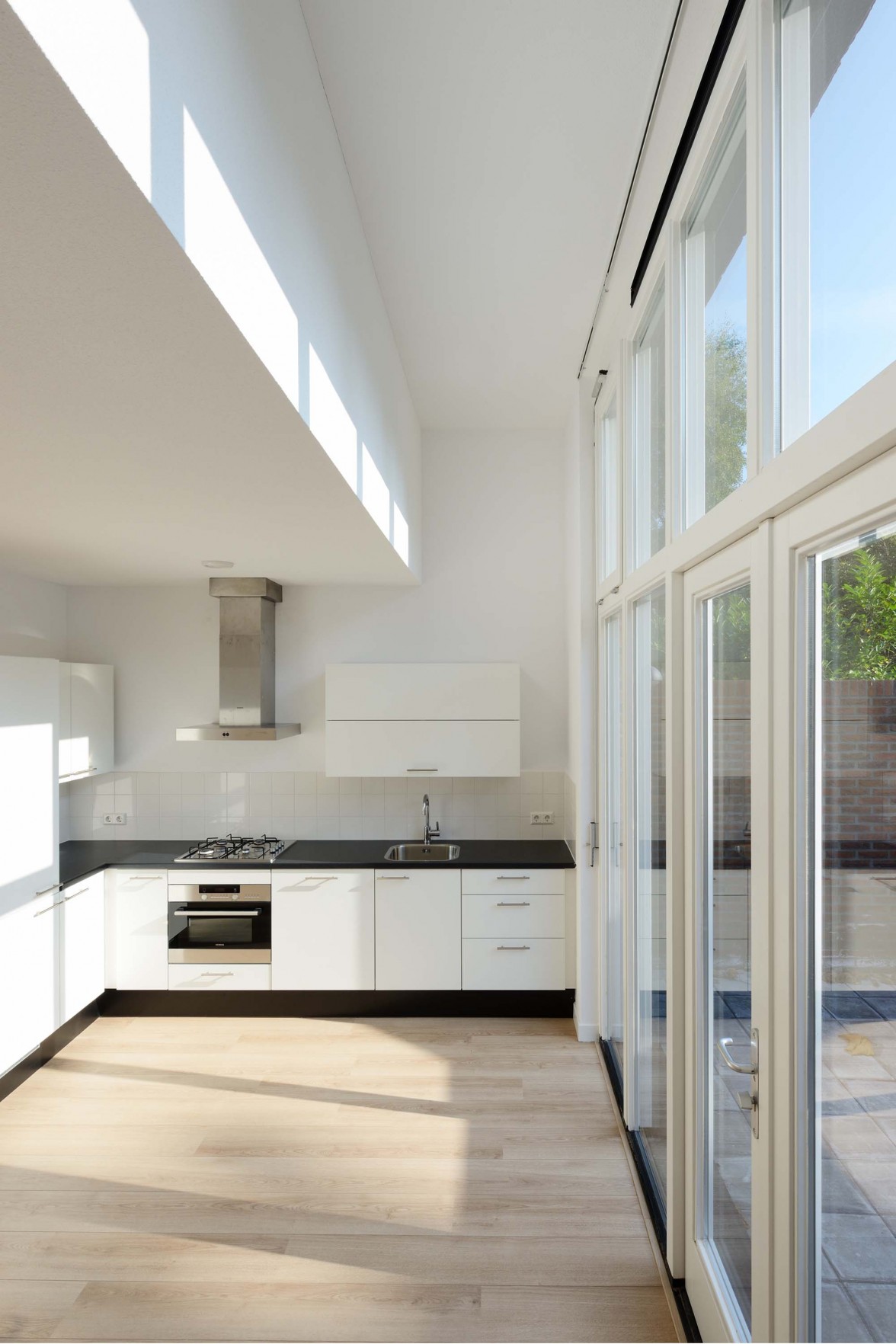 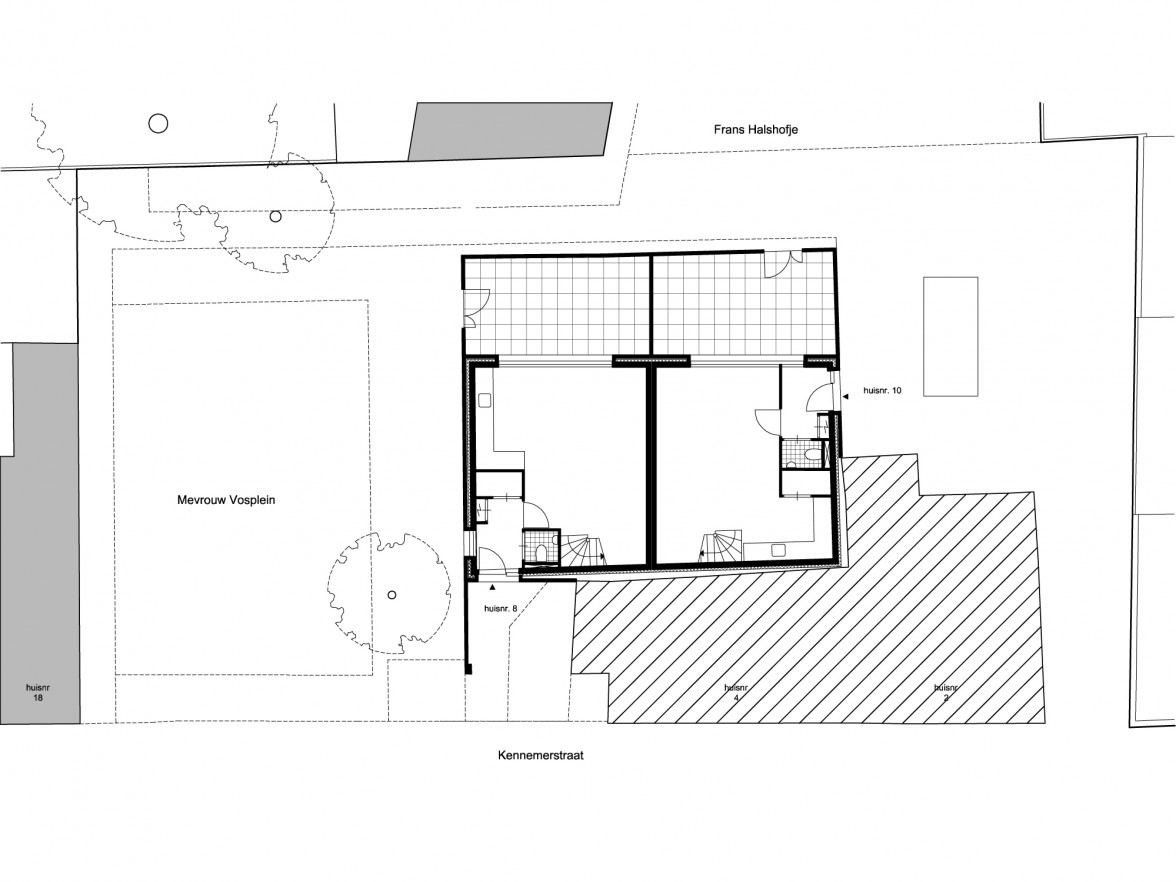 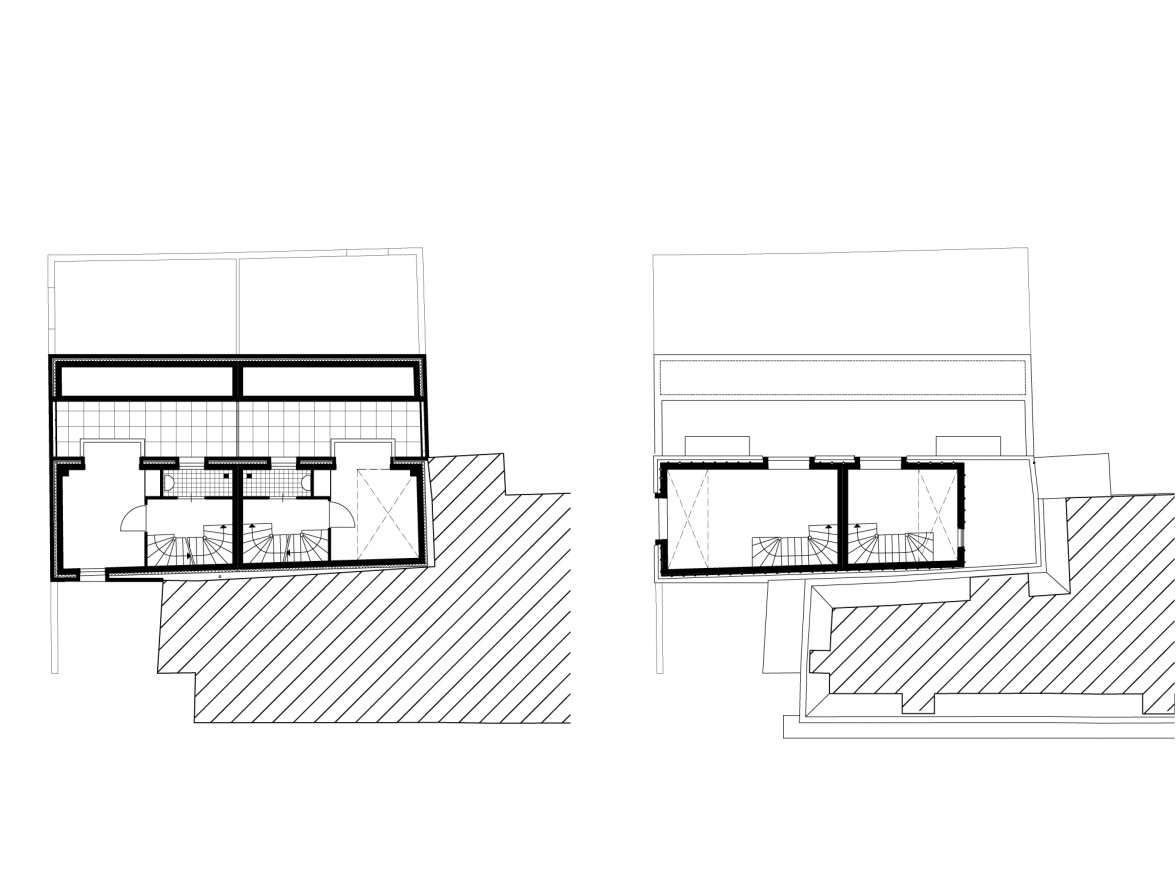