Hortus Contemplationis Publicus Dordrecht. The convent garden is an example of a Hortus Conclusus, an enclosed recreational garden. The classic form of the Hortus Conclusus consists of square sections separated by cross formed paths, often with a fountain or pool in the centre. There was often a herb garden incorporated into the garden, from which herbs could be used to illicit medicines. The conventional belief at the time was that the contemplative nature of the garden could also benefit healing.

The proposal aims to exploit the contemplative power which nature – sky, ground, trees, sound – has and to concentrate this within a secret space, or temple. One enters the temple via an obscured Corten steel door at the edge of the garden. Once over this threshold a circular space with herb-covered walls is revealed. This space is open to the sky; the seasonal changing of the trees, the air and sky are a tangible part of the space. 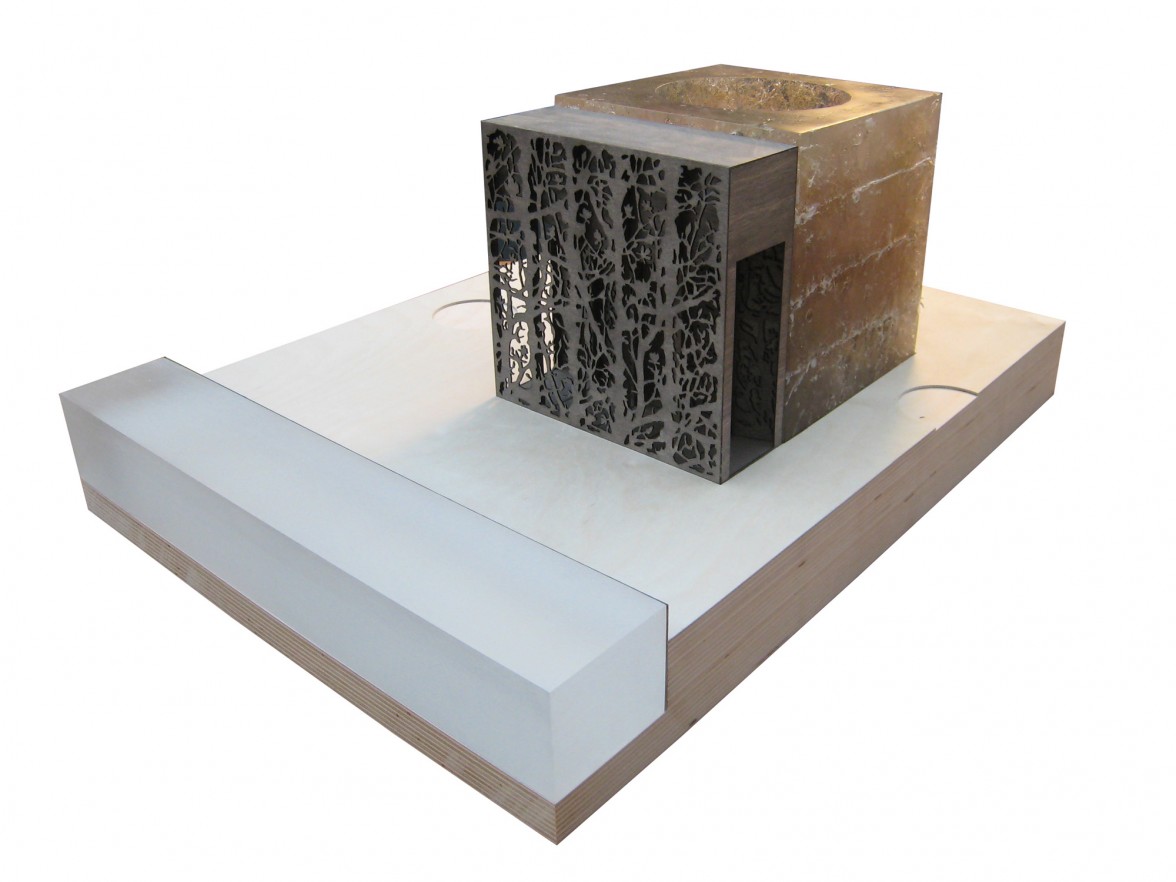 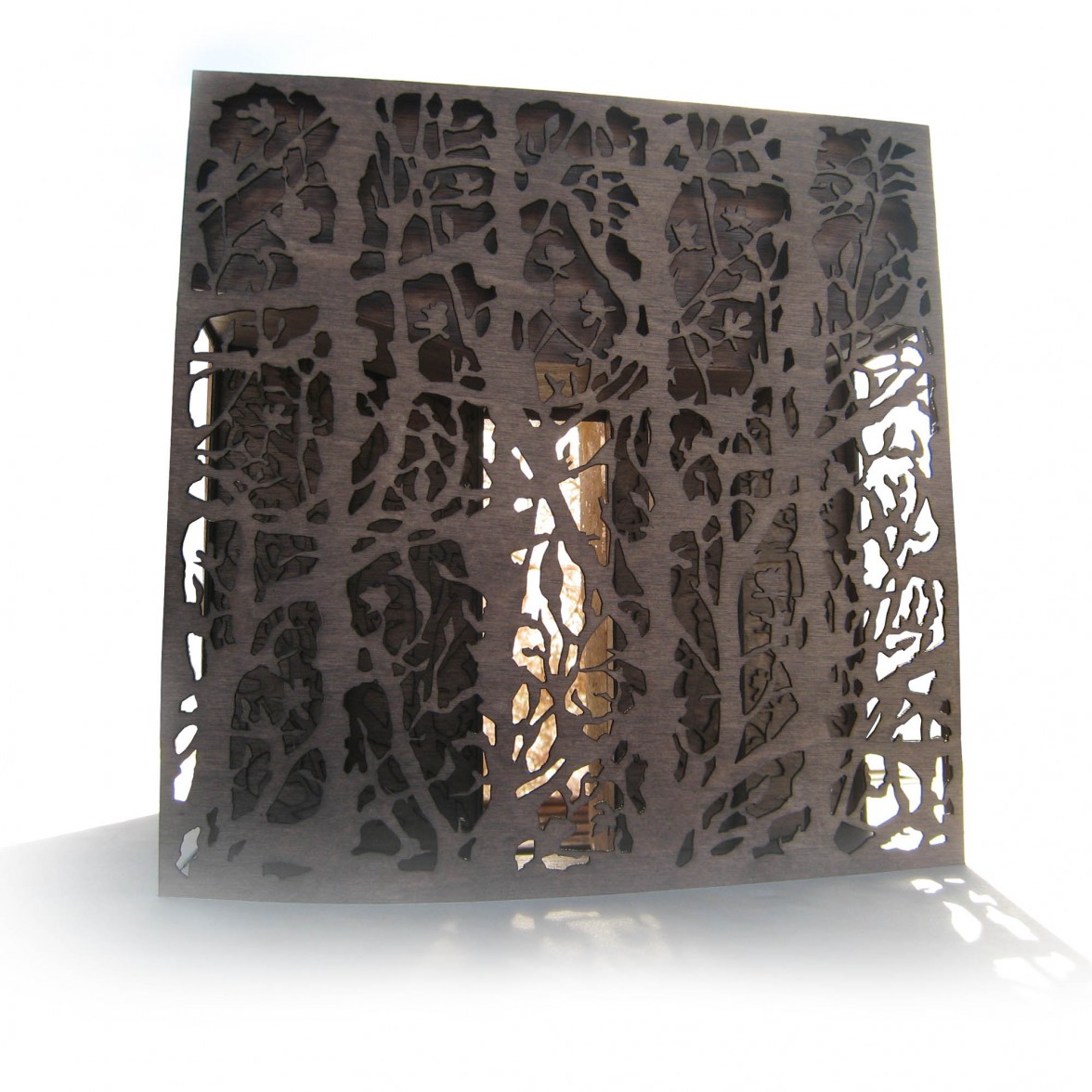 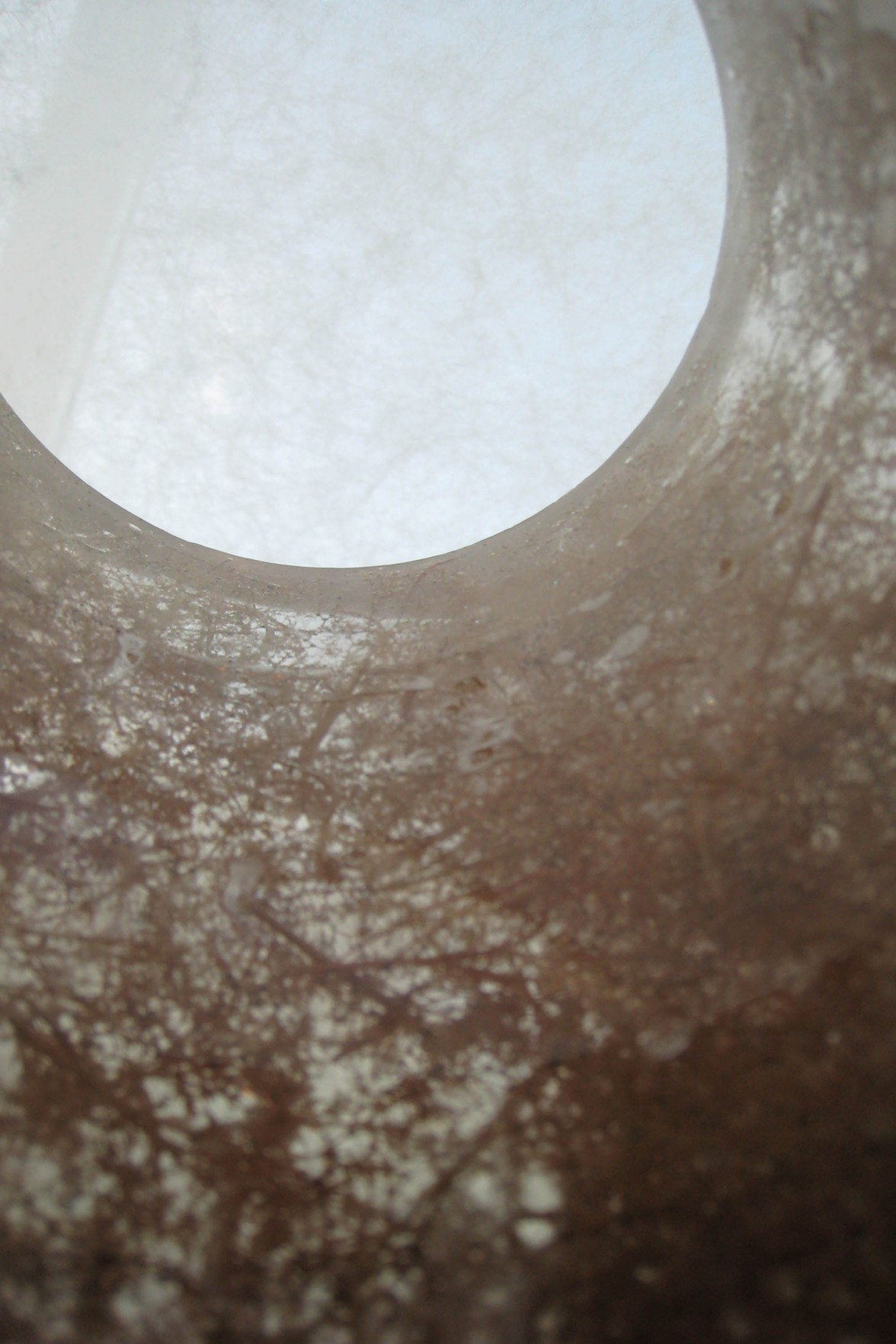